Each year, the Nebraska ADDY Awards recognize the best and brightest ads and campaigns created by Nebraska businesses and advertising agencies. Members of the American Advertising Federation of Omaha (AAF Omaha) and the American Advertising Federation of Lincoln (AAF Lincoln) participate in this prestigious event. This year, OBI Creative took home a record total of 14 awards and we couldn’t be more excited. The winners are as follows: 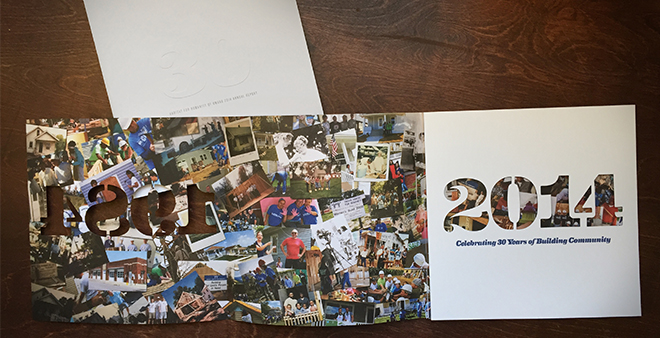 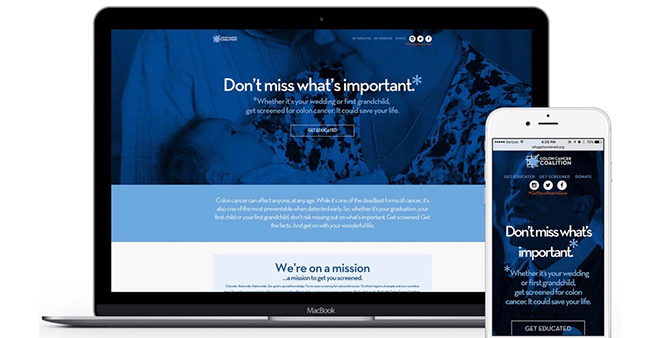 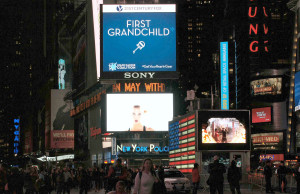 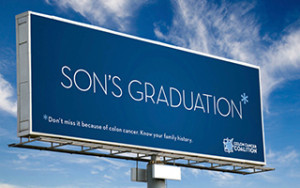 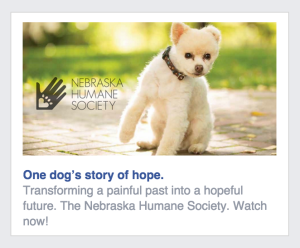 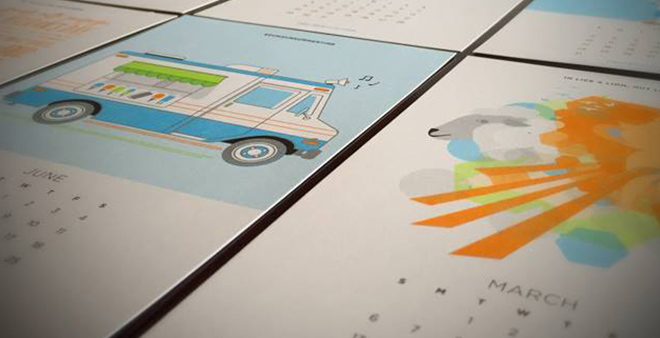 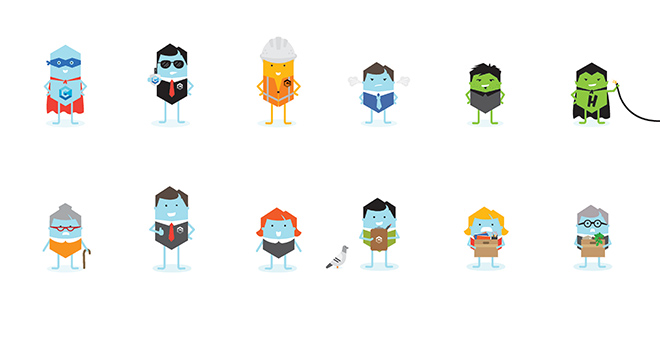 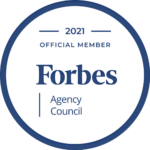