On November 9, a panelist of six Omaha female ad leaders spoke to a crowd of 50+ on discrimination, mentors and proudest moments at AAF Omaha’s 6 in 60 event. Our founder Mary Ann O’Brien was one of them, joining the following women: 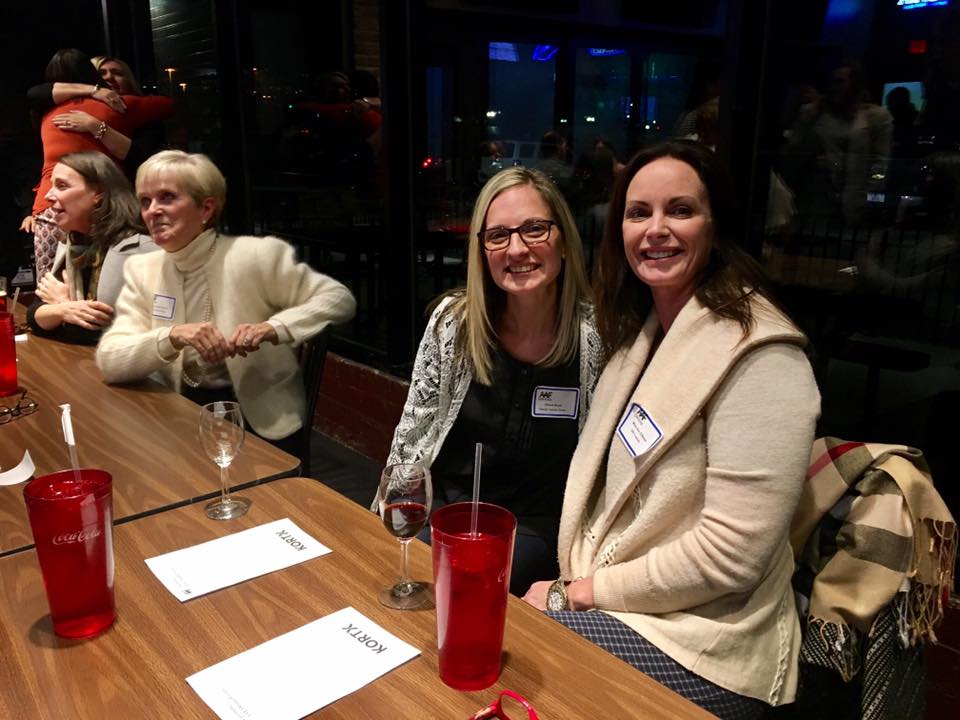 It’s a sad reality: discrimination darkens many business (and social) interactions. The panelists recounted subtle incidents of such, often in the form of questions like, ‘Are you tough enough to get this done?’ or, ‘Do you think you can handle our accounts?’ which seemed to imply that, as women, they might not have the strength or confidence to accomplish clients’ goals or meet their needs. Wrong.

When listening to, working with or observing charismatic leaders, it’s easy to assume they grew into themselves overnight. But these successful women stood on the shoulders of others. After citing her father as the guiding influence in her life, Mary Ann mentioned Ted Waitt, co-founder of Gateway Computers, as one of her biggest mentors. “He is an amazing marketer who always erred on the side of the customer. He spent a lot of time talking about the things that matter and not much on those that don’t. That mindset is the foundation of my business and a large part of our success at OBI Creative.”

Eleven Twenty-Three account director Shana Boyd took a creative approach to her answer, commenting on brands that taught her valuable lessons as a marketer. “Ford didn’t take the competitive advantage, even though they needed it. After the government bailout, they were the only company that could advertise, which helped them. Also, Campbell’s Soup stands out as a brand that provided comfort during the Great Depression, when people needed them most. They still stand out today as a comforting brand to many consumers.”

While the panelists provided engaging responses to a range of questions, their proudest moments comments rose to the top. Bozell’s Jackie Miller, who grew up a self-described military brat, recalled her work on an interactive manual for West Point cadets as the source for one of her proudest moments. “After one semester of using our book, cadets scored 96% more A’s. A Colonel involved in the project pointed out that my work saved lives because people were leaving the school with an understanding of how and why decisions were made in the field. I was so proud to have given back to something that mattered so much.”

Claudia Martin said her son’s success in the advertising industry was a source of personal pride, while Joleen David considered handing out yearly bonuses even in the lean years a point of distinction.

Mary Ann praised her team, citing garnering Silver Stevie Awards two years in a row as one of her proudest accomplishments. “I’m proud every day. I’ve never had more fun than I do today at OBI, even after 16 years. I was a CMO at a Fortune 500 company where I hired a lot of agencies and I tell my team all the time, ‘I would put you up against anyone in the world,’ and I mean it.”

Ready to put our award-winning, female-led team to work for you? Connect with us today about your business needs. 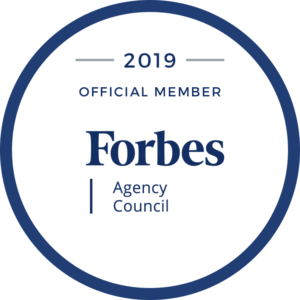