Driving Good With the World’s Best Golfers (and Graphics!)

What could be better than watching the world’s best golfers compete for charity? Inviting more people to participate in the festivities!

Three years in, the Pinnacle Bank Championship had become a premier event in Omaha. However, making it a permanent fixture would require an integrated PR campaign to increase awareness and drive participation in the event. We developed research into the brand to identify a position, promise, personality, values and association for the golf event. Providing Omaha with a quality, family event around professional golf while raising money to give back to local charities was a win-win for everyone.

We began by developing key messages to target audiences as part of the execution of an integrated PR campaign for the event. We then executed our strategy to generate media coverage of the tournament. We secured media placements in key local, regional and sports publications as well as in broadcast and cable media. An editorial calendar for May through July along with a separate PR calendar guided our efforts and ensured everything we worked on laddered back to specific campaign objectives.

We drafted releases and then complemented them with a new look for the event that would generate excitement and pique interest in the tournament. Display ads, print ads, banner ads, posters, tickets, credentials, billboards and a digital contest to win tickets to the tournament created a buzz around the event and got the entire community excited for it. 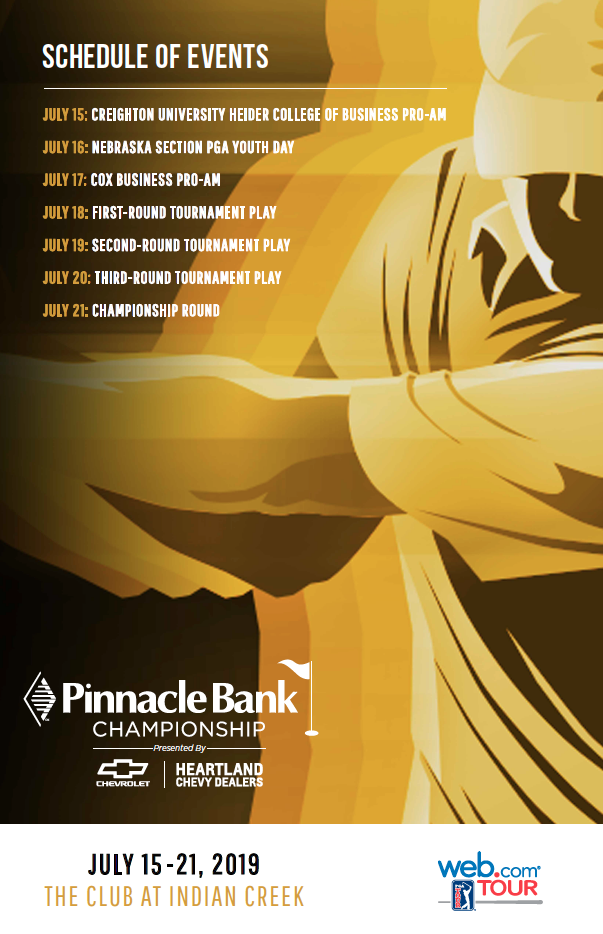 A look at the results shows we scored a hole-in-one with our campaign efforts! Record overall and one-day attendance on Championship Sunday fueled the largest amount donated to the community in tournament history — $252,000. 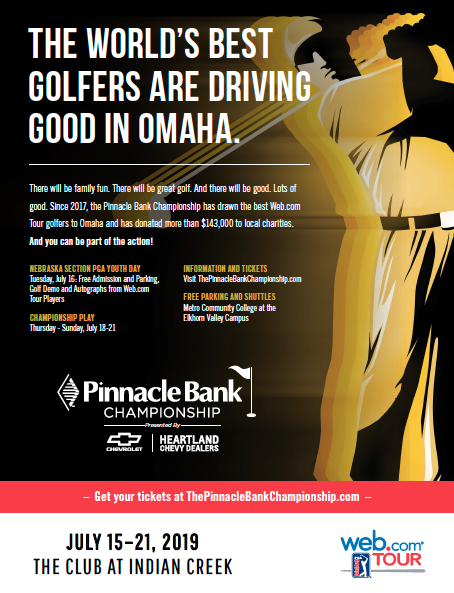 Top publishers covering the event included Daily Mail, USA Today, ABC News, Yahoo! News and the Associated Press. Of our coverage, 33% was positive, 58% was neutral and only 9% was negative. The aggregate audience reached was 279,343,024. 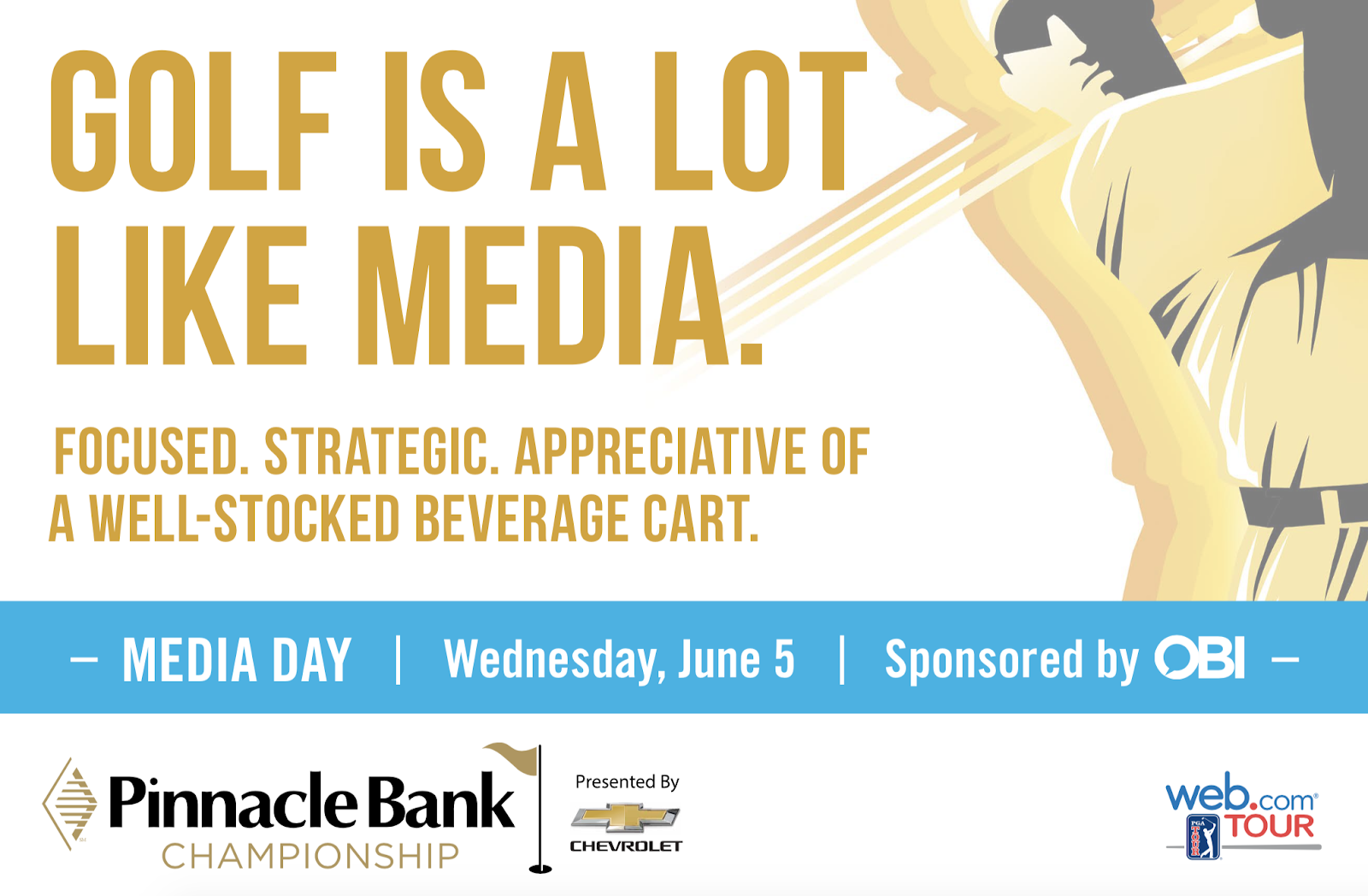